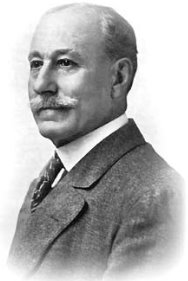 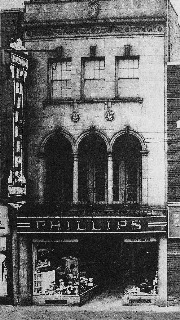 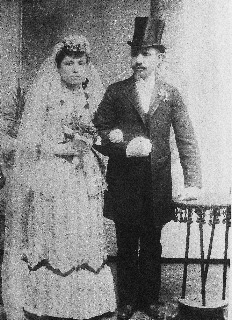 This pastoral scene shows Bethlehem prior to the outbreak of the Civil War.

Beginning in 2011, the country will celebrate the Sesquicentennial (150th) of the Civil War, or, as many refer to it, The War Between the States.

Though most of the tributes will be held during the 150-year anniversaries of battles and related events (2011-2015), some programs will extend through 2016.

“It is a collection of stories brought to life that are as epic as the fields at Gettysburg, or as small as the struggles of a soldier’s wife working to survive her husband’s absence on a Pennsylvania farm. Through these stories, Pennsylvania Civil War 150 will renew interest and engagement in our state’s heritage.”

The Pennsylvania Civil War Road Show, a traveling museum experience within a 53-foot trailer, will deliver interactive exhibits and unique programming to all 67 counties in the state.

The Road Show will encourage residents and organizations in each locality to share stories and artifacts with the traveling exhibition.

Pennsylvania Civil War 150 offers a website which unlocks the personal stories of Pennsylvanians on the battlefield and at the home front, the vast Civil War collections of the state’s museums and historical societies, and the state’s numerous heritage tourism attractions and trip-planning resources. Visitwww.pacivilwar150.com for more information. 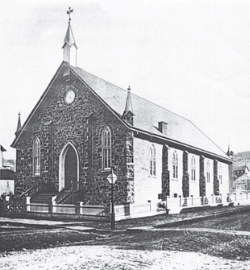 Site of the first Holy Infancy (1864) Tradition has dictated that the original site was donated by the Moravian Church (see the Borough of South Bethlehem Semi-Centennial, 1915); however, a deed search by Christian Carson, former SBHS Board of Director, revealed the property was sold to “South Bethlehem Catholics and Rev. Wood, Bishop of Philadelphia” by “Joseph McMichael and Wife,” on Sept. 29, 1863 for $500. 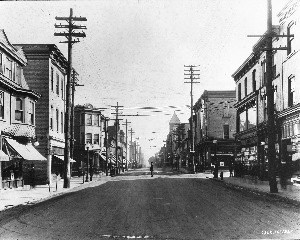 Looking east on Third St. at the intersection of New St. hardly seems possible without trolley cars or automobiles choking the streets in this 1921 photo of South Bethlehem. When comparing this view to the present day, a vast number of buildings have disappeared—Clothiers Refowich, on the southeast corner, O’Reilly’s on the southeast corner and buildings on the northwest corner of New St. 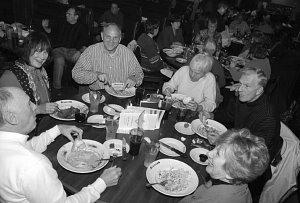